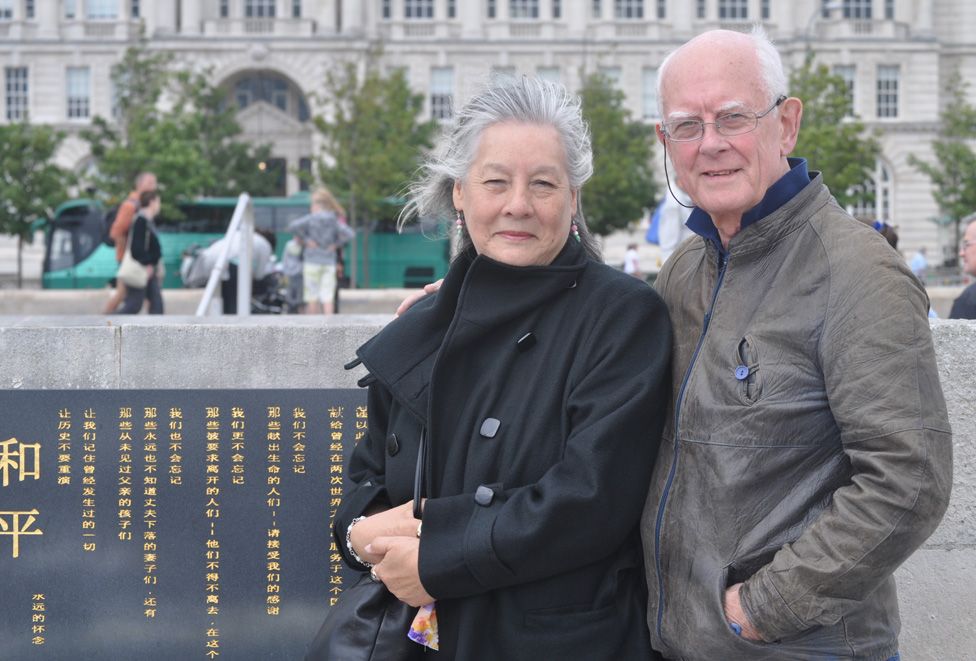 Read all about our stories

Here you can read about how the deportations took place, and how the families left behind thought they had been abandoned

Welcome to Dragons and Lions (formerly Half and Half) here you will find information concerning the forced deportation of the Chinese Merchant Seaman just after WW2, and the stories of their wives and children that were left behind, believing they had been abandoned, and the impact that had on their lives. These men braved German U boats during WW2 only to be tossed aside once they stopped serving their purpose

Sadly for our mothers and ultimately for us, we had little political influence. In relatively small numbers and in a devastated Britain they were never going to be seen as a priority.